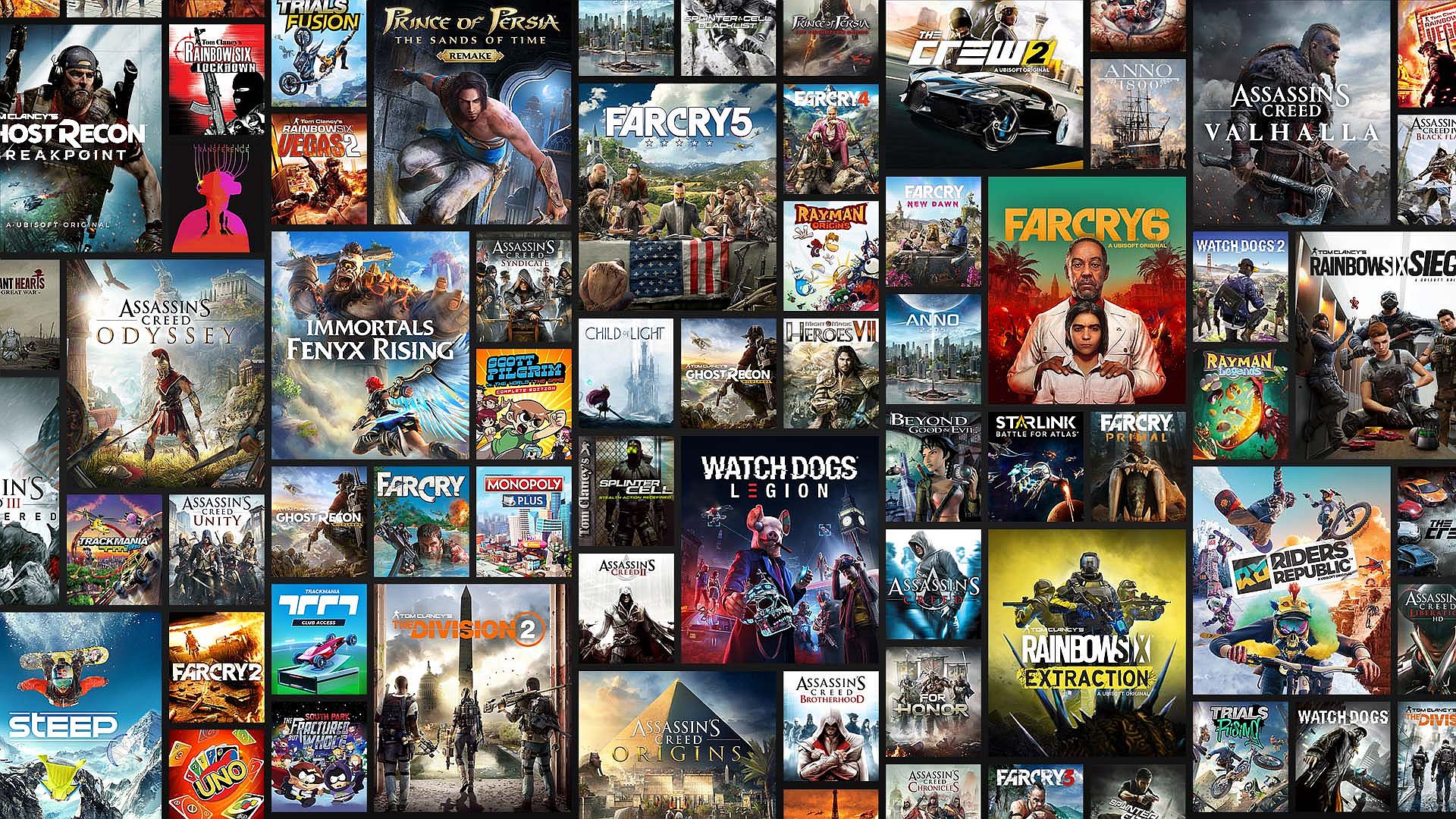 Ubisoft Forward returns today with updates and news on multiple games and projects from Ubisoft teams around the world.

It all kicks off at 12pm PT, 3pm ET, 8pm UK, and you can watch it here with us. Alternatively, you can hit up YouTube, Twitch, or the official Ubisoft Forward website.

Ubisoft has promised to announce updates on upcoming games like Mario + Rabbids Sparks of Hope and Skull and Bones, as well as a special Assassin’s Creed showcase offering a peek at the future of the franchise. The firm may even discuss The Division Heartland, especially since information recently leaked due to the game’s store page being put live a bit too early.

If you are feeling it, you can watch the pre-show which kicks off 30 minutes beforehand to catch up on the latest seasons, characters, and content from games such as Brawlhalla, For Honor, The Crew 2, Anno 1800, and more.

Speaking of the Assassin’s Creed showcase, word has it Ubisoft will announce multiple titles in the franchise during the presentation.

It’s said that not only will the firm talk about the recently announced Assassin’s Creed Mirage, but there may be information shared on Assassin’s Creed Infinity as well. Then, rumors state there will be three more titles announced with settings in Japan, 16th-century Europe during the witch hunts, and China.

Ubisoft is also expected to announce the final DLC release for Valhalla, and it’s possible the firm may finally show off its Assassin’s Creed VR title, Project Nexus.

So, if you are an Assassin’s Creed fan or a fan of Ubisoft games in general, you will want to tune in.