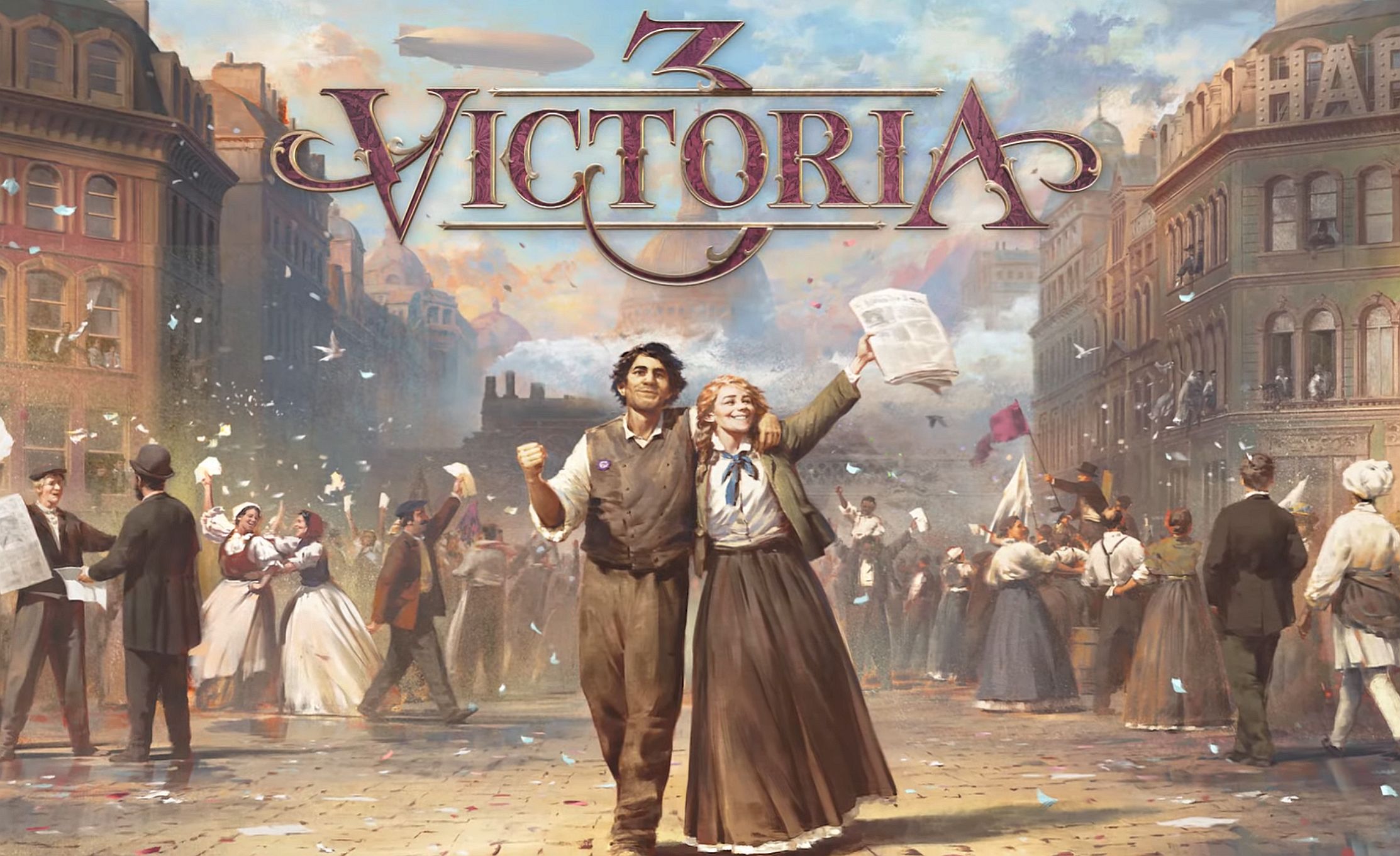 Paradox Interactive has provided an October 25 release date for Victoria 3.

The deep socio-economic and political simulation game is set during the 19th century, a time of dramatic technological and social upheaval.

You will be charged with not only feeding your growing population but also meeting their political demands to increase or maintain power. To that end, you will need to pass laws and social reforms to reflect the wishes of your citizens or try to “impose a brighter future” on a nation that may not appreciate your forward-thinking ways.

In the game, you will rewrite history as any of dozens of nations from the Victorian Era. These include Great Britain, Prussia, Russia, Qing China, Japan, and even Colonial Canada.

Every inhabitant of your nation is simulated, whether farmer or clerk, capitalist or craftsman, each with personal beliefs, political preferences, and a standard of living to maintain. To help your citizens, you will need to develop your economy with new industries and institutions, trade surplus goods on the world markets, and import any items your citizens may need to survive.

When it comes to diplomatic relations, sure, you can wage war – but know you can also work things out on the negotiating table. If in trouble, you can call upon allies for support and even press demands on weaker or rival nations.

Laws and reforms in your country will help you manage the various political factions, and as you play, the map will noticeably change as newly constructed railways run between emerging cities – many of which were mere hamlets decades before.