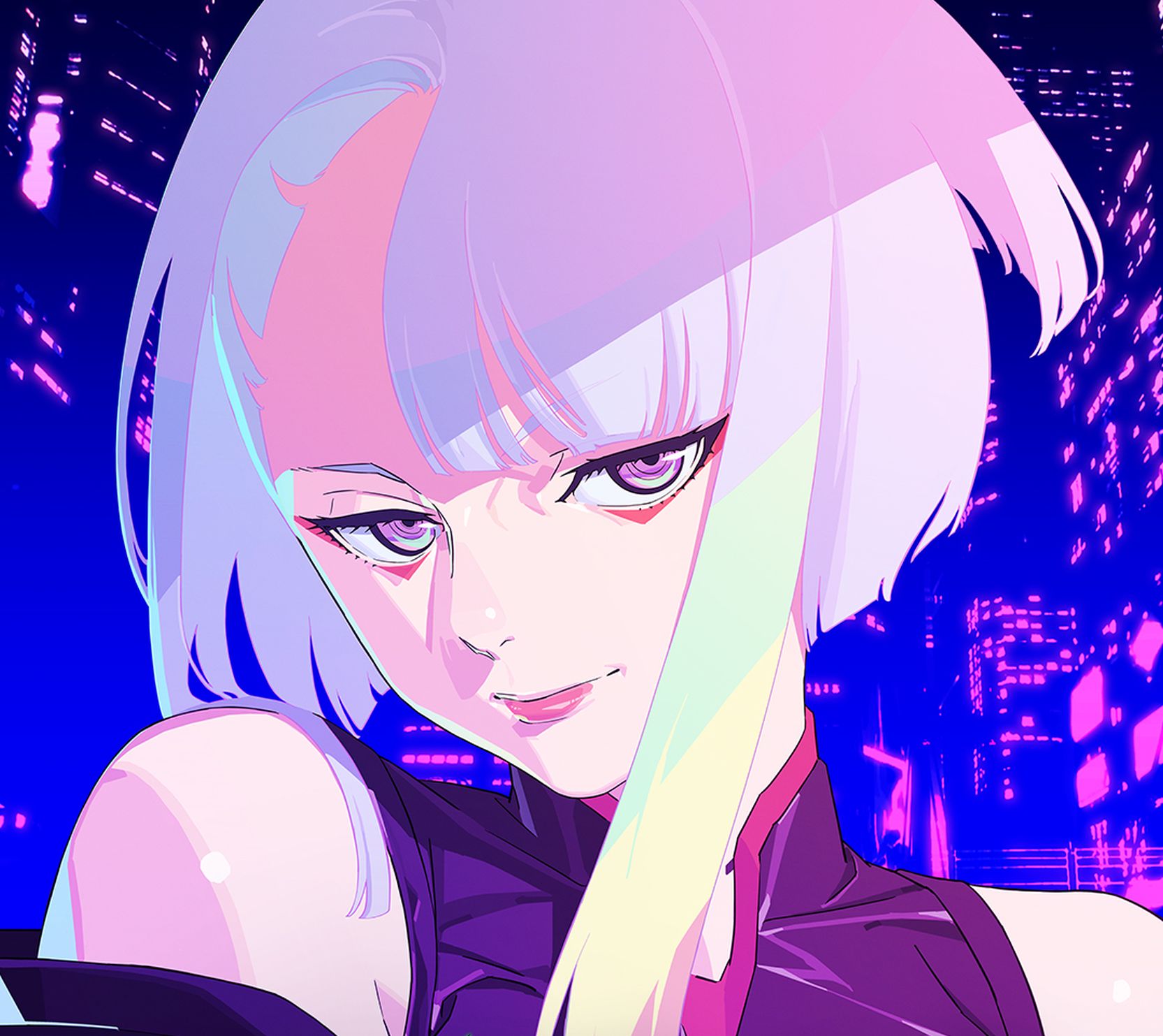 The premiere date for anime series Cyberpunk: Edgerunners has been set for September 13.

The show will debut on Netflix and all 10 episodes of the standalone series will premiere at the same time. Alongside the announcement of the official release date comes a trailer for the show and it rather “bloody” so it may not be safe for work.

The show tells the story of David Martinez, a street kid trying to survive in a technology and body modification-obsessed city.In the aftermath of a personal tragedy, he decides to take control of his destiny by becoming an edgerunner, a mercenary outlaw also known as a cyberpunk.

Another key character is Lucy, a skilled netrunner and an important member of Maine’s mercenary crew. Despite her highly sought-after technical abilities, she wants nothing more than to escape Night City and her dangerous past.

Masahiko Otsuka (Star Wars: Visions ‘The Elder’) and Yoshiki Usa (Gridman Universe) wrote the screenplay based on the story provided by CDPR. The score was composed by Silent Hill composer Akira Yamaoka.