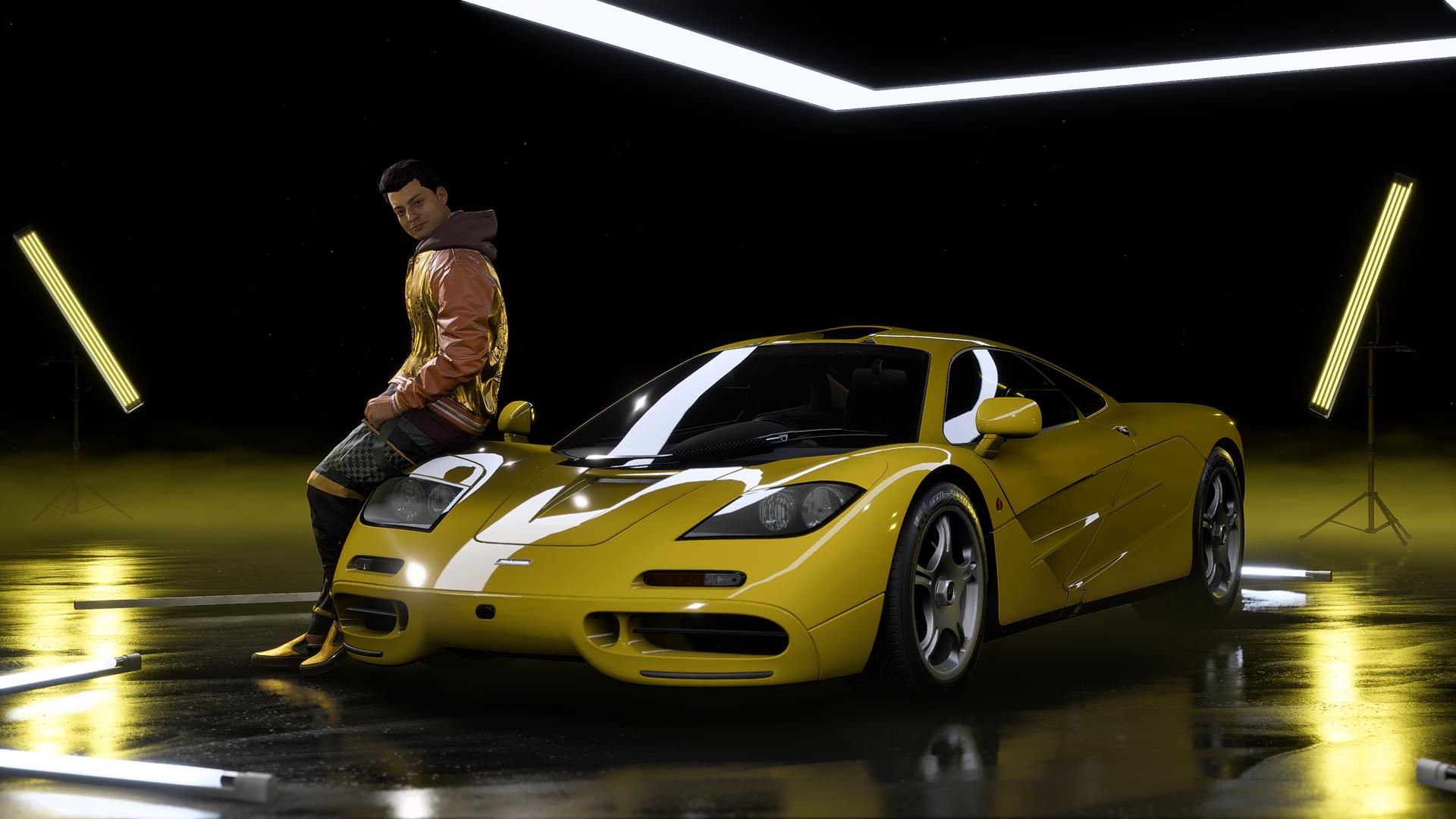 Sony has confirmedSeptember’s PlayStation Plus games which leaked earlier thanks to the usual sources over at Dealabs. Looks like Billbil Kun was right as Need For Speed Heat, TOEM, and Granblue Fantasy Vs will be available to download for those who pay for a PlayStation + subscription.

This post has been updated to reflect the confirmation. Head below for the full line-up.

The first title is Need For Speed Heat for PS4 consoles during the month. This is the latest entry into the legendary car racing series released back in 2019, and was released as a sort of celebration of the IPs 25th anniversary. We reviewed this game back in the day and gave it four stars out of five, concluding that “Need For Speed has remembered why people used to play it so religiously, and recognised the more recent elements that put them off.” A return to form for the series, well worth downloading.

The next game, TOEM, will be available on the PS5 during September. This title is a brilliant monochromatic indie where you explore a hand-drawn world filled with cartoonish characters, using your handy camera to solve puzzles and progress. It’s a chill, relaxing title sure to be special to a lot of people out there.

Finally, Granblue Fantasy Vs is a brilliant fighting game from Arc System Works and Cygames, which brings the iconic 2.5D art style to the popular Granblue series. It’s a pretty great game, with a lot of accessibility options to a traditionally difficult genre. This game kinda had its wings clipped during COVID, due to its subpar netcode, but if you want something fun to mash around with you can’t get much better.