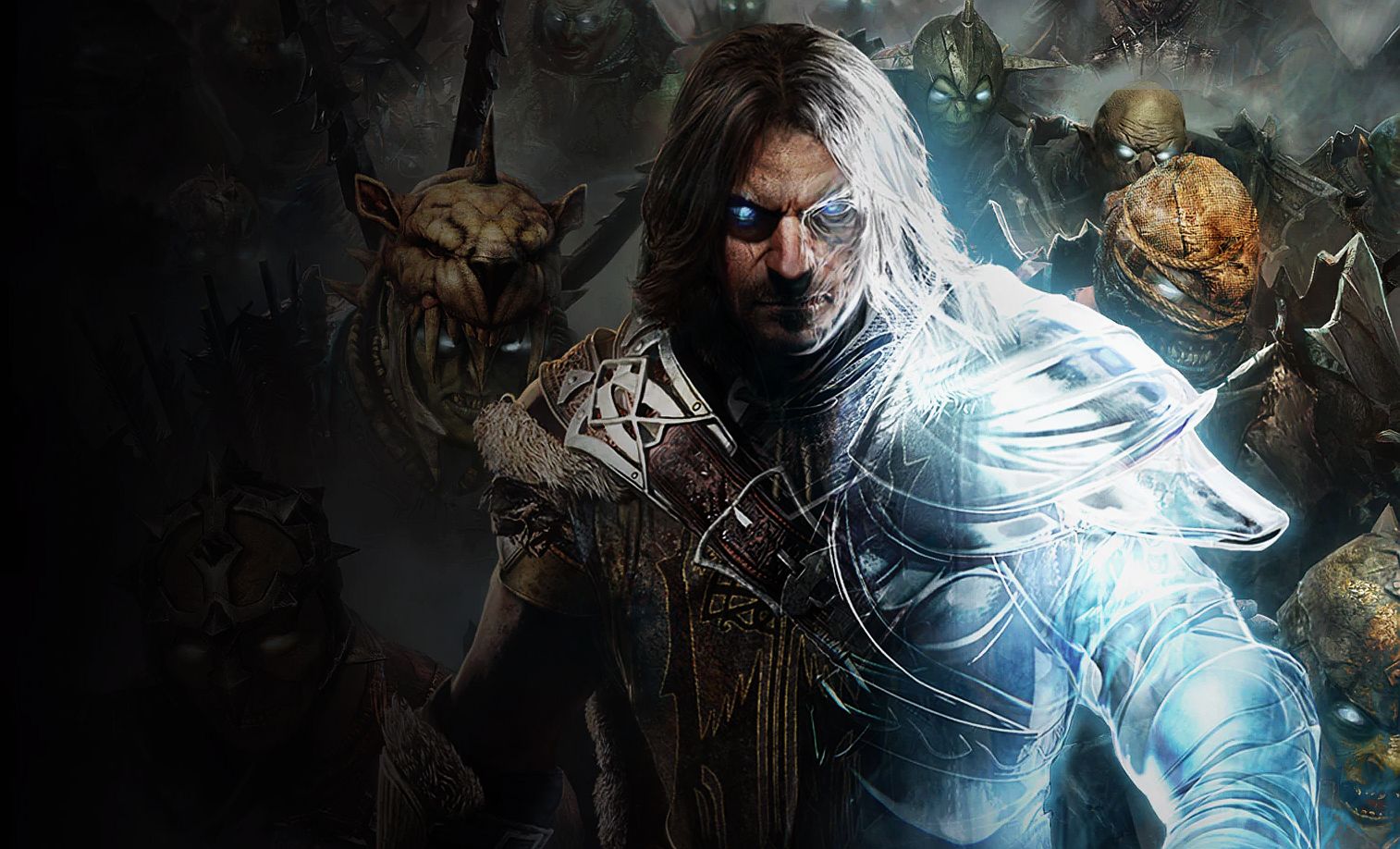 Amazon has announced the eight Prime Gaming titles members can claim during September, and Assassin’s Creed: Origin leads the lot.

This month’s lineup not only has you scaling Egyptian pyramids but controlling football clubs from around the world, brawling your way through Mordor, battling hordes, and more.

Along with Assassin’s Creed Origins, you will be able to claim Football Manager 2022, Middle-Earth: Shadow of Mordor Game of the Year Edition, and Defend the Rook.

Other free games for Prime members include The Dig from LucasArts and Steven Spielberg. This game takes you on an adventure into the unknown as Boston Low, a NASA veteran tasked with stopping an asteroid from destroying the Earth. After completing the task, Boston and his colleagues conduct a routine examination of the rocky surface and soon uncover a scientific mystery that is anything but routine.

Another title is We The Revolution. It thrusts you into the blood-soaked world of the French Revolution. You play as a judge of the Revolutionary Tribunal, presiding over the cases of ordinary citizens, criminals, and enemies of the revolution. You will make judgments, plot political intrigue, and try not to lose your head in the process.

Castle on the Coast will also be available for the taking. Here, you will parkour your way through a hand-drawn retro 3D castle as a Giraffe named George. Using your many acrobatic moves, you will explore crystal caverns, stone-laden halls, and trippy alternate dimensions.

As a F.B.I.S.K. detective in Word of the Law: Death Mask Collector’s Edition, you will investigate serial crimes and city government secrets as the only one who can get on the trail to break a chain of murders.

There’s more coming to Prime Gaming in the way of new in-game content.

On September 2, Call of Duty: Warzone players can claim the WSOW Battle Pack that features an Operator skin, two weapon blueprints, and more.

Other content from Valorant, Destiny 2, New World, Apex Legends, and World of Tanks will also be handed out. If you are an Elder Scrolls Online player, you can claim the Noweyr Pack to receive the super-cool Noweyr Steed Mount, adorable Noweyr Pony Pet, and two Akaviri Potentate Crates.

In the coming months, you can expect in-game content for Skull and Bones and Rainbow Six Siege, and on September 13, an Assassin’s Creed Valhalla bundle will be made available.