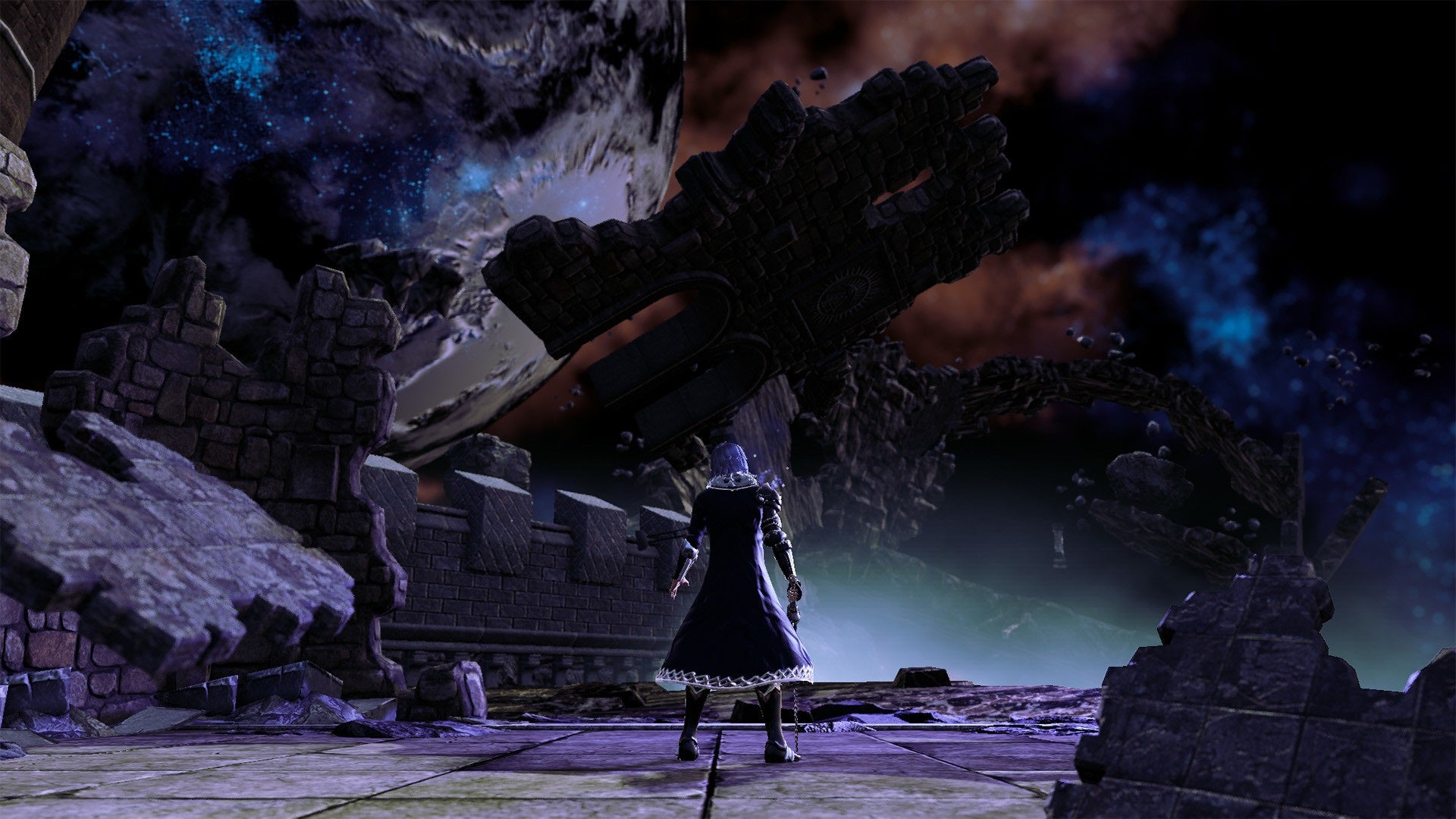 Another series of allegations have been levied against UK-based indie game publisher PQube. This time, claims of mistreatment come from Corecell Technologies, who had their indie action title Aeterno Blade 2 published in Europe by PQube back in 2019.

According to an official post made by Corecell Technologies only a few minutes ago, Corecell claims that PQube has “only paid a small part of the minimum guarantee of the signing milestone by the time we sent them the game and they never paid the remaining milestones”.

A minimum guarantee, generally speaking in the context of video game marketing and publishing, is an agreed upon sum of money that a publisher will pay to the developer of a game over the course of the partnership. It’s a minimum guarantee of funds, that is meant to go to the devs as they meet certain development milestones.

Corecell Technologies also claims that PQube is holding onto publishing rights for Aeterno Blade 2, and states “PQUBE offered to hand over publishing control to us only if we agreed to keep this matter secret, but we no longer wanted to be involved in any more deals with PQUBE. We knew something was not right, but as a small independent developer, we could not afford to pay legal fees to fight the case in another country.”

Only around a week ago, another developer behind A Space for the Unbound, also raised their grievances against PQube on Twitter. First reported by VGC, the studios claim that PQube “intentionally withheld information about the grant and used it as a leverage for their own commercial gain”.

PQube later responded to VGC to state that it had “honoured all obligations of our publishing agreement and have supported Toge Productions at every stage of product development throughout their delays and difficulties.”

We’ve reached out to PQube for comment on this statement from Corecell Technologies, and will update this news piece once one is released.