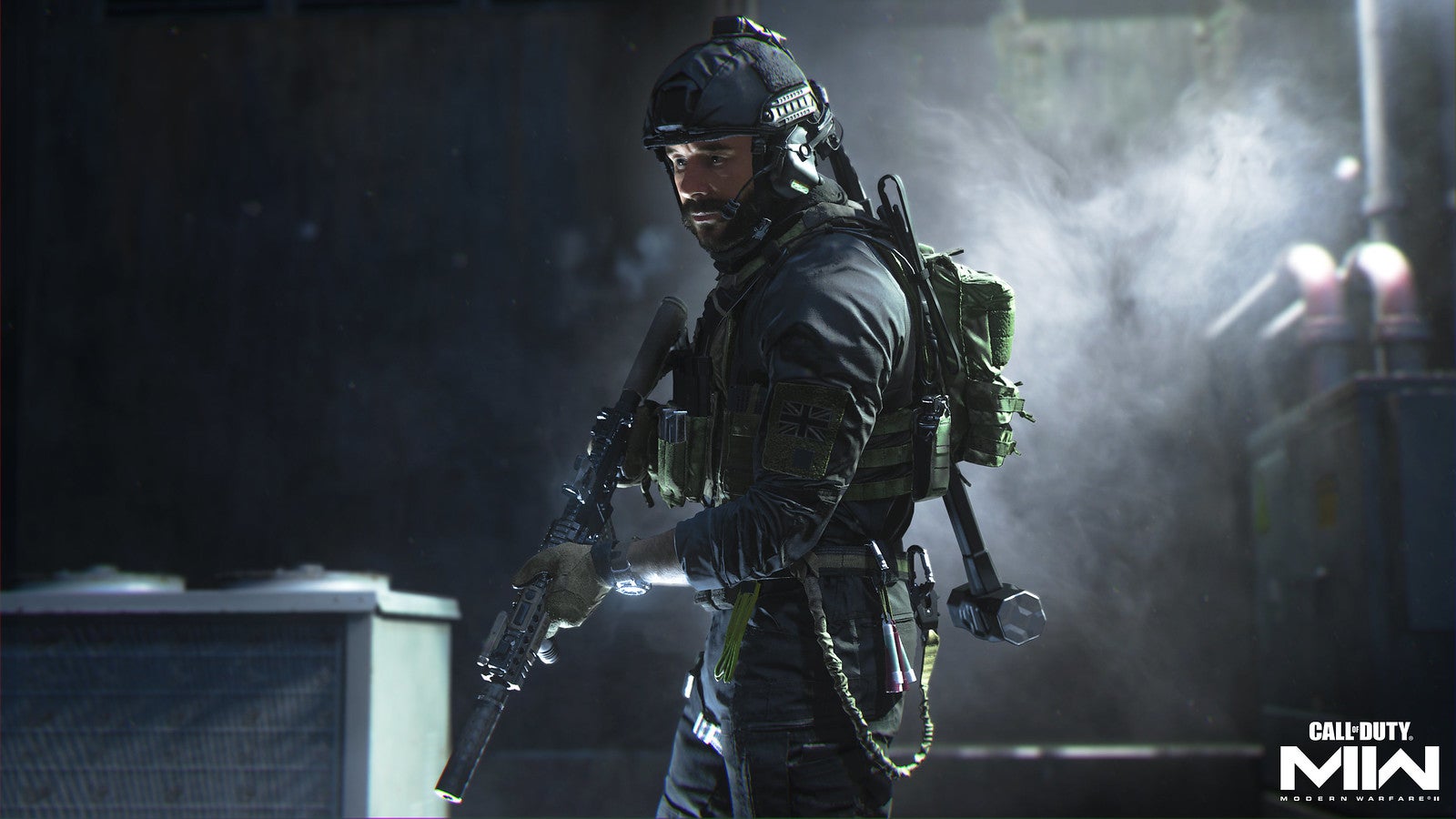 Despite Microsoft’s intent to continue making Call of Duty available on PlayStation platforms beyond the current deal with Activision, Sony says the offer is “inadequate on many levels.”

The offer was made privately between the two companies, but PlayStation CEO Jim Ryan made his feelings on the matter known after Xbox head Phil Spencer discussed it publically. This is the latest in a cascade of events following Microsoft’s decision to acquire Activision Blizzard for $69 billion, which is currently pending regulator approvals.

In a statement to GamesIndustry.biz, Ryan explained that Microsoft’s offer does not consider the impact on PlayStation players. Microsoft’s assurances, which Spencer made public in a comment to The Verge earlier this month, reference a written commitment in January that promised Call of Duty would remain on PlayStation “for at least several more years beyond the current Sony contract.”

While Spencer called it “an offer that goes well beyond typical gaming industry agreements,” Ryan disagrees.

“I hadn’t intended to comment on what I understood to be a private business discussion, but I feel the need to set the record straight because Phil Spencer brought this into the public forum,” Ryan told GamesIndustry.biz.

“Microsoft has only offered for Call of Duty to remain on PlayStation for three years after the current agreement between Activision and Sony ends.

“After almost 20 years of Call of Duty on PlayStation, their proposal was inadequate on many levels and failed to take account of the impact on our gamers. We want to guarantee PlayStation gamers continue to have the highest quality Call of Duty experience, and Microsoft’s proposal undermines this principle.”

Although it’s unlikely for Microsoft to take Call of Duty off PlayStation, the company has made clear that it intends to bring Activision Blizzard’s games to Game Pass, including Call of Duty. This could be why Sony is unsatisfied with Microsoft’s commitment.