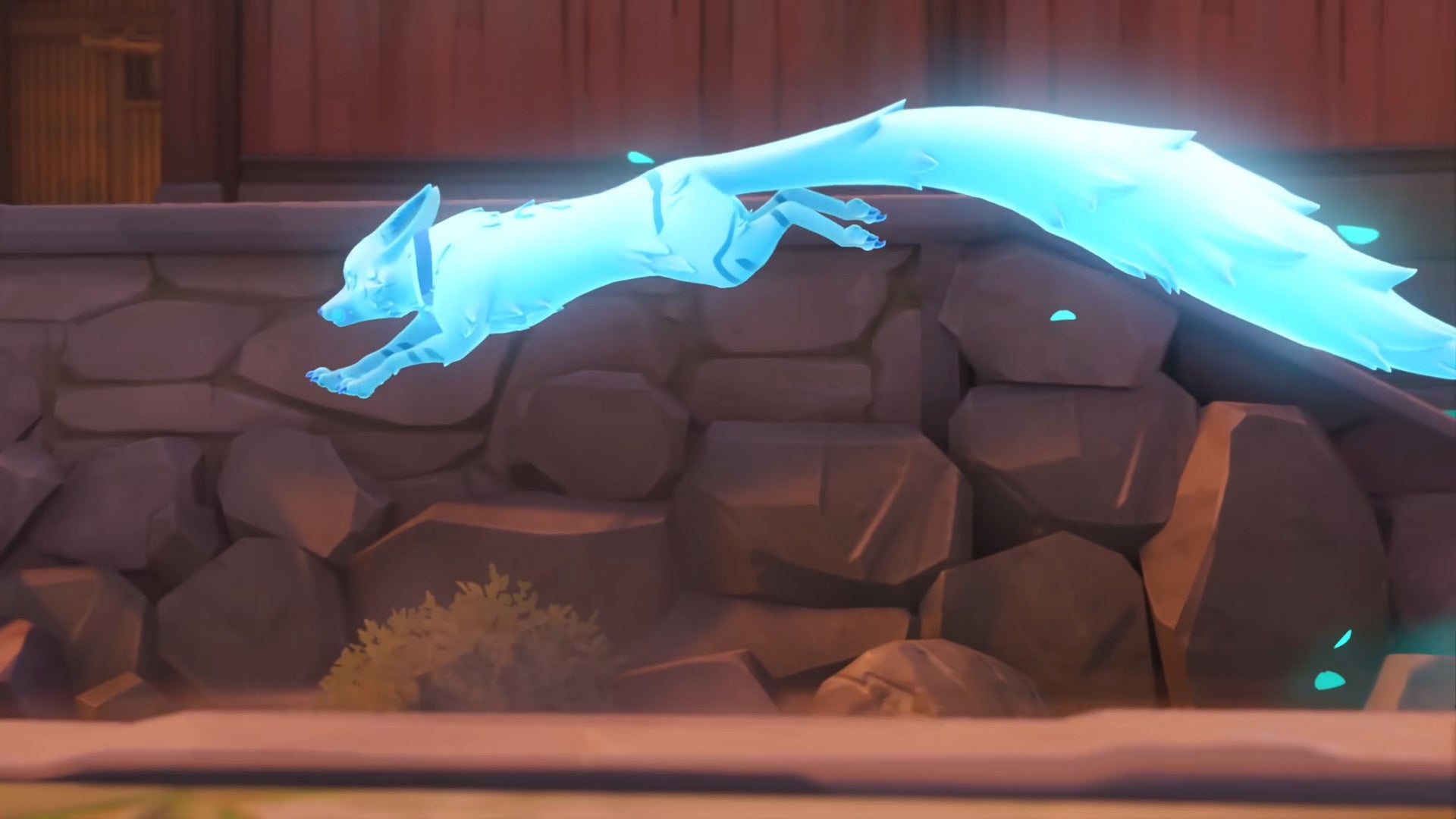 What is presumably the next hero that was set to be announced for Overwatch 2 has been leaked via an unfinished animated short.

Obviously, if you don’t want to know anything about this unconfirmed hero before they’re officially revealed, stop reading here, but if you’re not fussed, be our guest!

So far, Overwatch 2 has two new characters confirmed to be coming to the game, who was also accidentally revealed through a leak, and Junker Queen, who managed to avoid the leak treatment. Unfortunately for Kiriko, the name of the the newest spirit-fox-themed hero, her reveal comes through another leak, this time of an animated short, though it’s not quite finished.

As reported by PCGamer, YouTube channel Kuriboh cervantes somehow got their hands on an unfinished, Spanish version of a cinematic which looks pretty damn real. Kuriboh cervantes says they’re not affiliated with Blizzard, so who knows how they got it, but the video has unsurprisingly been taken down. This leak also lines up with what was revealed accidentally in the Watchpoint Pack description earlier this week, so generally seems to be quite legitimate.

The cinematic sees Kiriko taking down the Hashimoto clan, a Yakuza-like group introduced last year, where she uses knives in both close and long-range attacks. She also has the ability to teleport, and has some kind of healing abilities, though how that translates into gameplay is obviously yet to be revealed.

Kiriko, if she is the next character coming to the game, would be Overwatch’s 35th hero, but the bad news is that she might be locked behind the game’s battle pass. Buying the premium battle pass will supposedly unlock her immediately, but everyone else will have to get on the grind to be able to play as the new character, which certainly seems like a bunk way to do things.