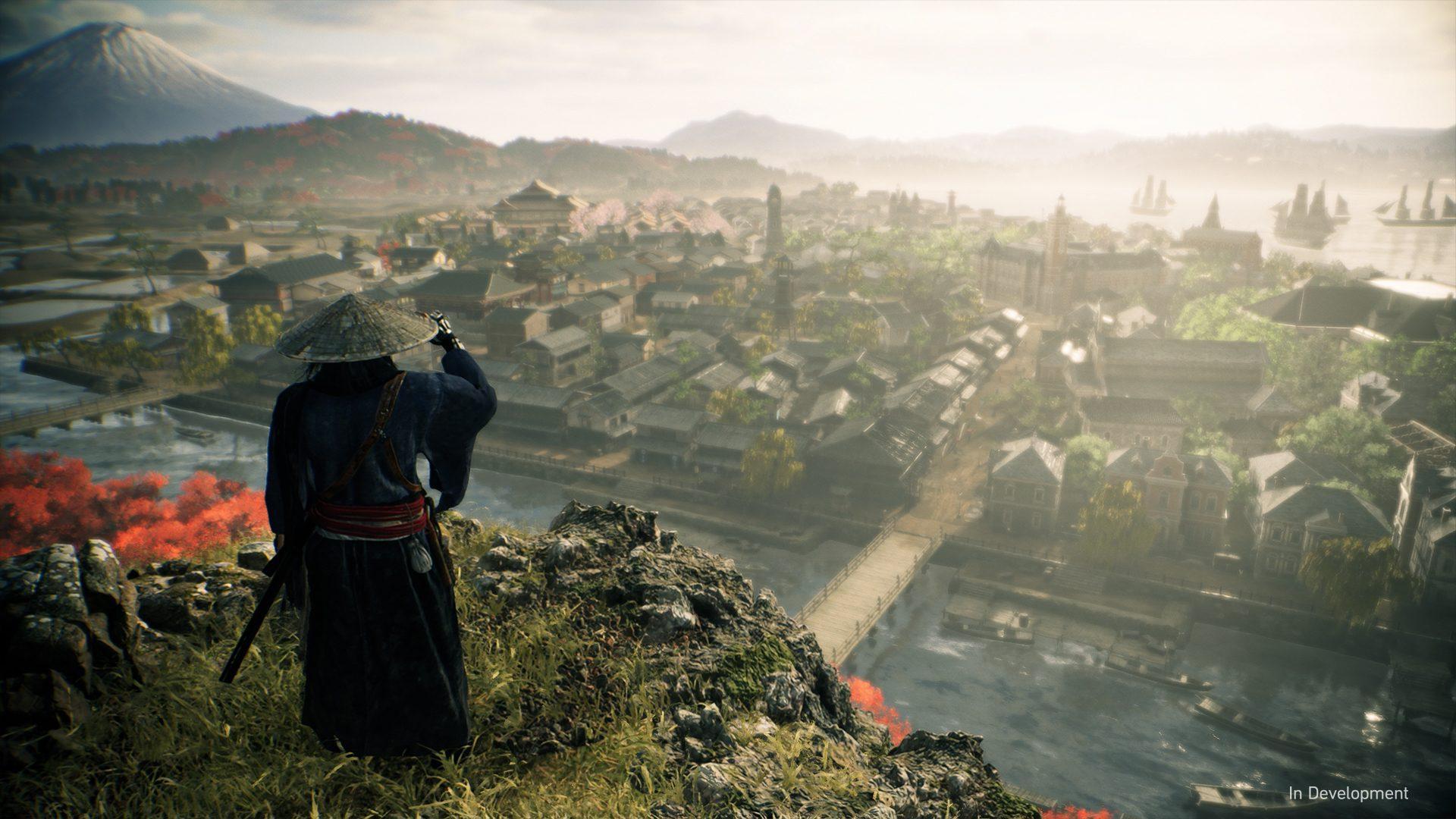 Team Ninja has revealed another game coming to PlayStation 5 as a console exclusive in a few years time – the ‘sprawling RPG’, Rise of the Ronin.

You can check out the debut trailer for the game embedded below.

“It’s darkest before dawn,” reads a blurb for the game. “In Rise of the Ronin you will explore an evolving world as you fight to forge a new era for Japan.

“You are a Ronin, a warrior free from all masters and bonds and as your destiny intertwines with story characters, take part in an immersive combat focused action experience.”

Per a post on the PlayStation Blog, Rise of the Ronin is a combat focused open-world action RPG that takes place in Japan at a time of great change. It is the very end of a 300-year long Edo Period, commonly known as “Bakumatsu”.

Set in the late 19th century, Japan is facing the darkest of times as it struggles with its oppressive rulers and deadly diseases while western influence permeates as civil war continues to rage between the Tokugawa Shogunate and the Anti-Shogunate factions.

“By harnessing all the skills and knowledge we’ve gained over the years we really wanted to take things to the next level by attempting to thoroughly portray the most critical revolution in the history of Japan including the darkest and ugliest chapters that many will shy away from,” says director and president of Team Ninja, Fumihiko Yasuda.

“This is undoubtedly the most ambitious and challenging project for Team Ninja Studio to date. Yet we will allow our experience in creating samurai and ninja action games to guide us through this journey.”

Given that the other Team Ninja games have set their sights on being Souls-likes (level based, not open world), could it stand to reason that this game takes more inspiration from the likes of Elden Ring? We didn’t see too much from the reveal trailer, but we expect more information will be announced soon.

In the meantime, we’ve got Wo Long: Fallen Dynasty – Team Ninja’s other RPG and spiritual sucessor to Nioh – to look forward to. We’re getting a demo for that game in the not-too-distant future.

Given that Wo Long sounds like it’s planning to improve upon the already great foundations that Nioh laid (we’re looking in particular at the addition of one simple mechanic: a jump button), it stands to reason that Rise of the Ronin – due to come out a year after Wo Long – will improve on the fonudations even more.

Rise of the Ronin will launch as a PS5 console exclusive (read: it’s also coming to PC) in 2024.