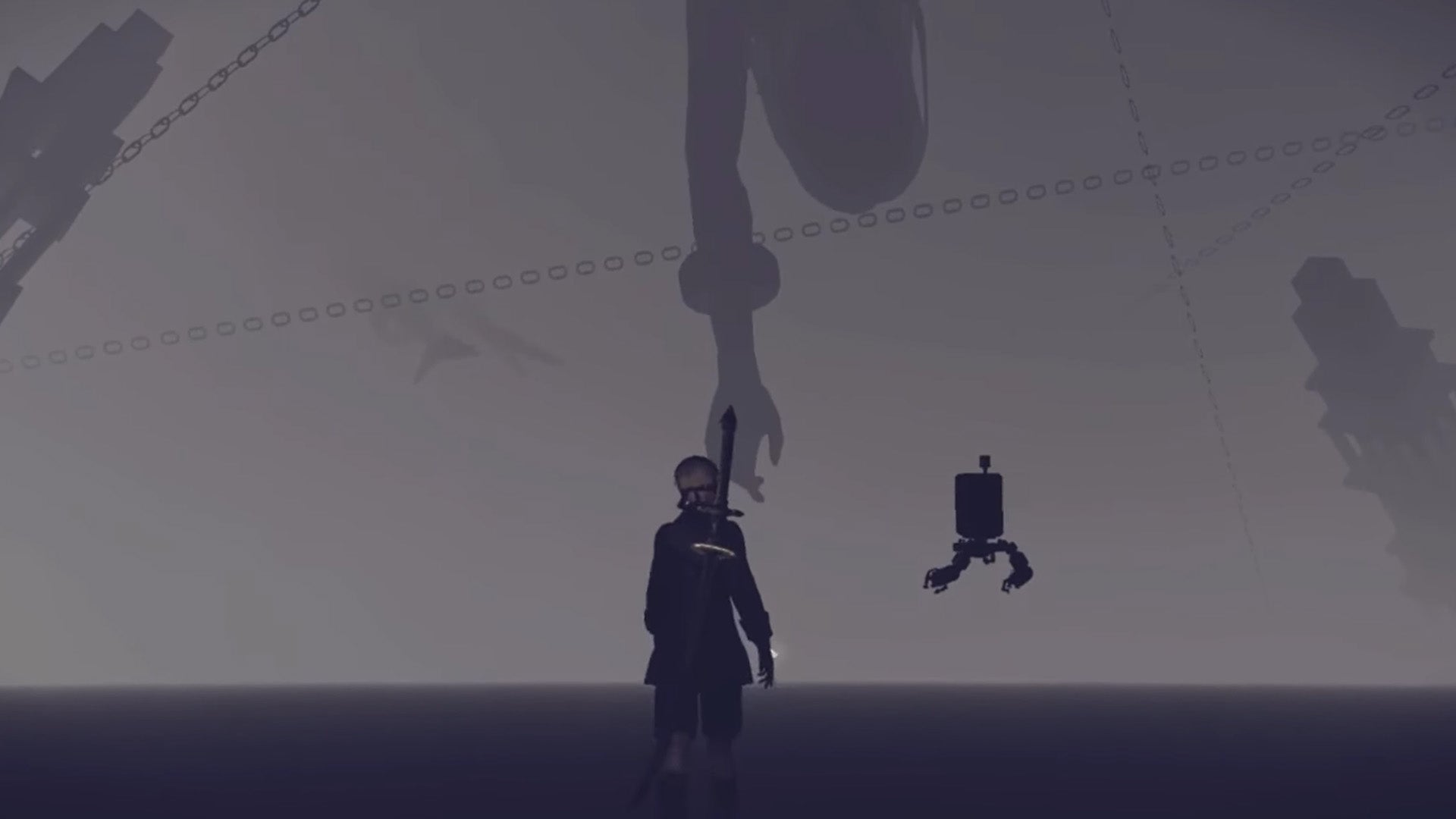 That mysterious Nier: Automata church that ended up being a genuinely impressive mod is now available for everyone to download, so get your praying knees ready.


Back in July the internet was abuzz with this strange situation where it looked like an entire, previously undiscovered area of Nier: Automata had been found by just some random person on Reddit. But as it turns out, it was actually a bit of a hoax organised by a group of individuals who had made some highly impressive mod tools that many thought weren’t possible just yet. And now, you can download it yourself to live out the surreal story yourself.


You can download the mod on popular modding site Nexusmods, with a very tongue-in-cheek description that reads, “Hello, i’m new to reddit and want to know how to open the church in Nier’Automata.” It is noted that there are some recommendations for installing the mod, so make sure to check them out if you are interested in trying the mod out.


As spotted by PCGamer, Twitch streamer Jaynoo played through the mod on their Twitch channel, most of which seems to be the same as seen in the various clips that were shown leading up to its formal reveal as a mod.


The mod borrows bits and pieces from other Yoko Taro developed titles, like the original Nier, and Drakengard 3, a PS3 follow-up to the PS2 original Drakengard. That original game had a very hard to achieve ending that eventually spawned the world of Nier, whereas a different ending led to the events of Drakengard 3.


According to the mod page, other versions of the church will come, including some kind of “lite version,” as well as the raw files, possibly to let other modders mess around and try their hand at making their own hoax.