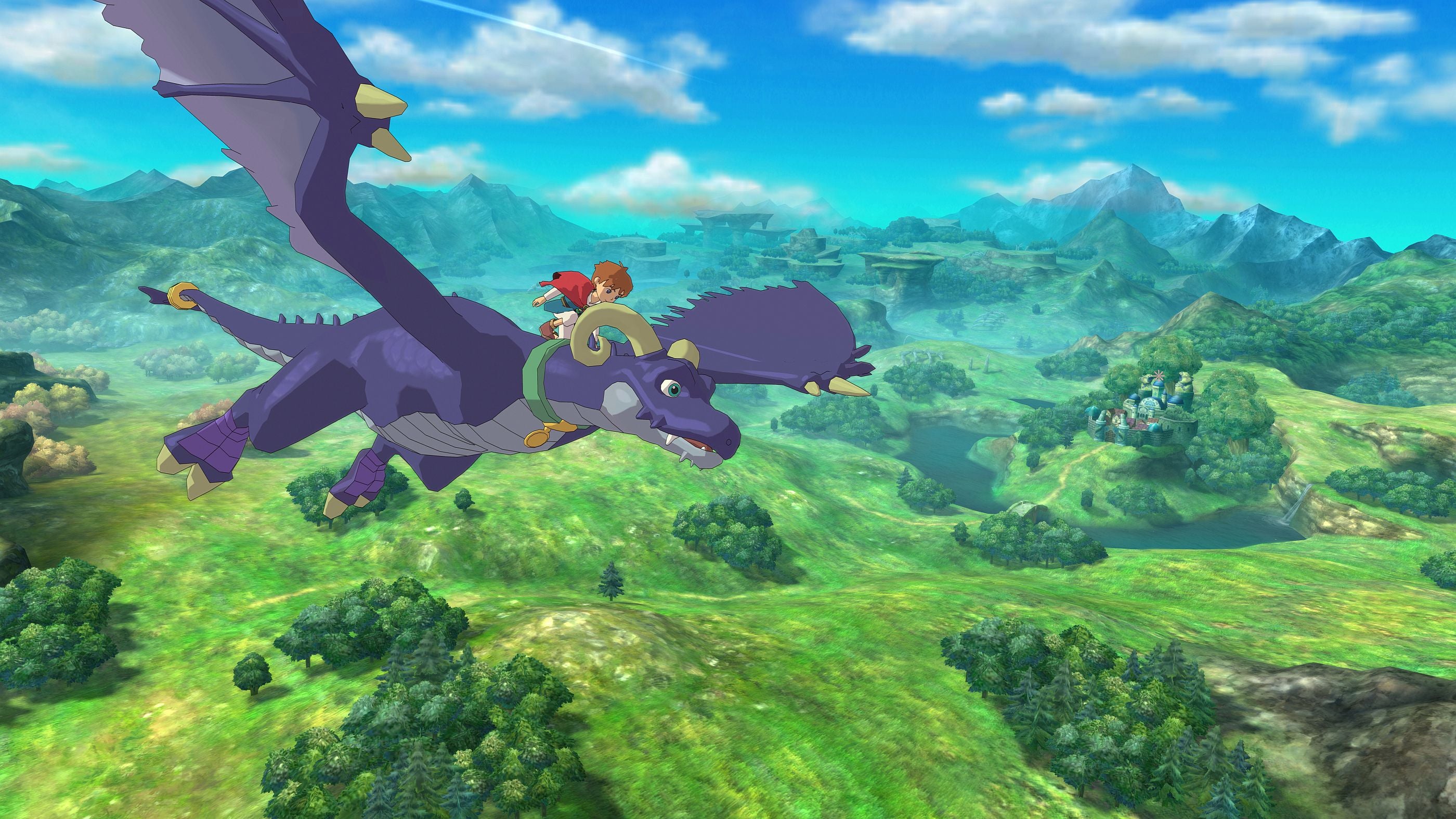 For those who have never played the lovely Ni no Kuni: Wrath of the White Witch, the remastered version features enhanced graphics and performance for Xbox Consoles and PC. You owe it to yourself to give the game a try, especially if you are a Game Pass subscriber.

On October 13, Dyson Sphere Program will arrive on PC Game Pass, and the southern gothic point and click narrative adventure game Norco is coming soon to Xbox Game Pass (as well as PC, PS4, and PS5).

As previously reported, remastered versions of the Persona series are heading to Game Pass, starting with Persona 5 Royal on October 21. Persona 4 Golden and Persona 3 Portable will arrive at a later date.

And you can also expect Guilty Gear Strive and BlazBlue Crosstag Battle to arrive on Game Pass in spring 2023.

Microsoft said over the next 12 months it will bring even more titles to Game Pass. These titles include Exoprimal, Palworld, Wo Long: Fallen Dynasty, Eiyuden Chronicle: Hundred Heroes, and more.