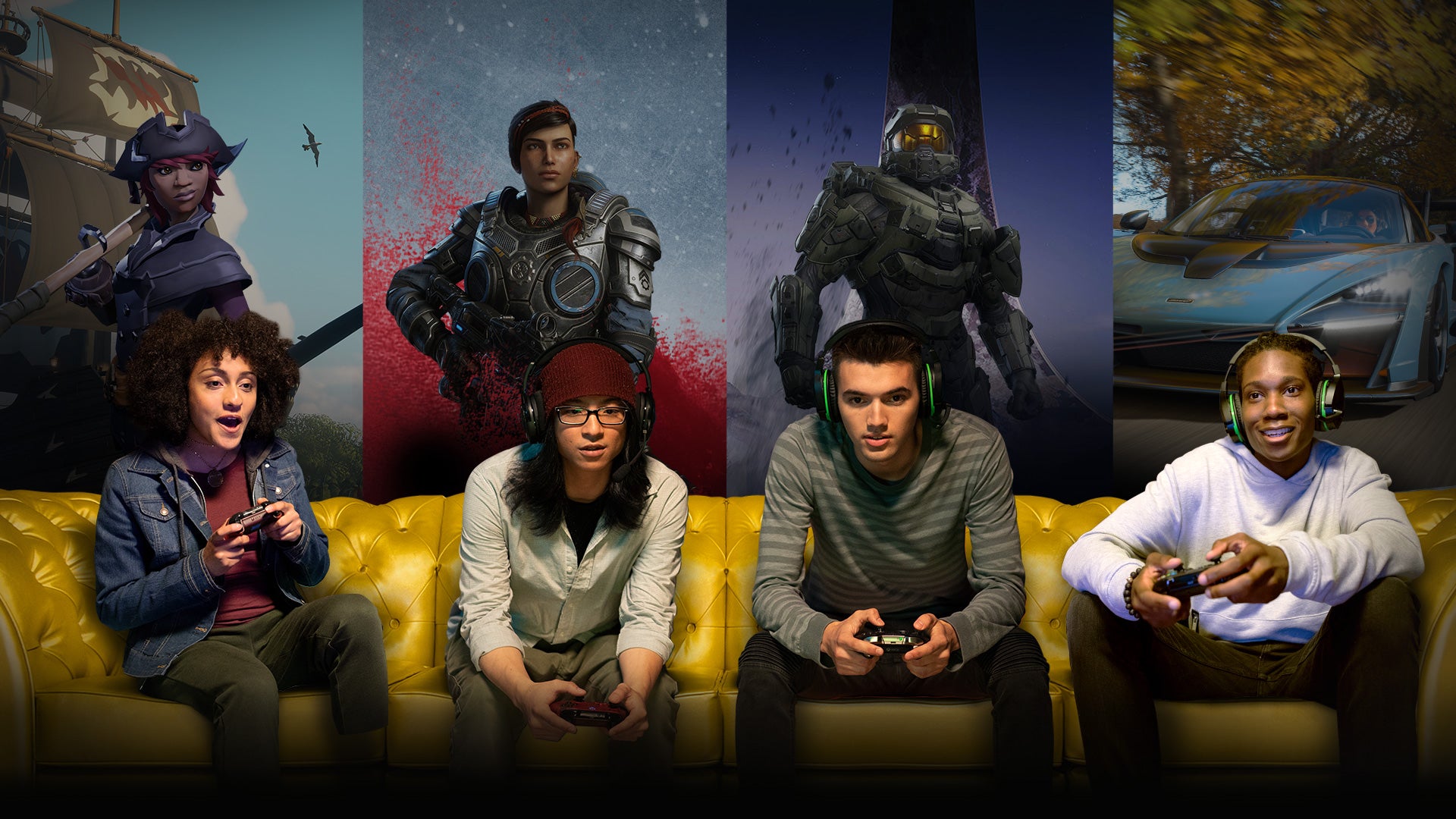 Microsoft has provided details for its Xbox Game Pass Friends & Family plan which is currently in testing in Columbia and Ireland.

The company started testing the expanded Xbox Game Pass subscription service in early August with Xbox Insiders in both countries.

With Xbox Game Pass Friends & Family, five accounts share the benefits of Game Pass Ultimate, allowing you, your family, and friends to play the Game Pass library of games on console, PC, and cloud together.

The service will run 49,900 COP in Columbia and €21.99 per month in Ireland. We expect the regional monetary equivalent will be set once Xbox Game Pass Friends & Family is made available in other countries.

There will be two kinds of members, with the primary account holder responsible for payments. The account holder is the only member able to add or remove users to or from the group.

To become a primary account holder, you must join Friends & Family through the digital Microsoft Store. After joining, you can manage group members on your Services & Subscriptions page.

You will only be able to share your membership with people who live in your county or region. Should a group member move out of your country or region, they will be removed from the group.

As the primary account holder, you can invite up to four people at a time with a max of eight per year. You can only be a member of one group at a time, and your group members can only join a group up to two times per year. This includes leaving and rejoining the same group.

If you are interested in adding folks to your plan and have time left on your Game Pass or Gold subscription, after you join Game Pass Friends & Family as a primary account holder, the time remaining on your previous plan will automatically convert.

You can find out more on the new subscription servce through this FAQ.