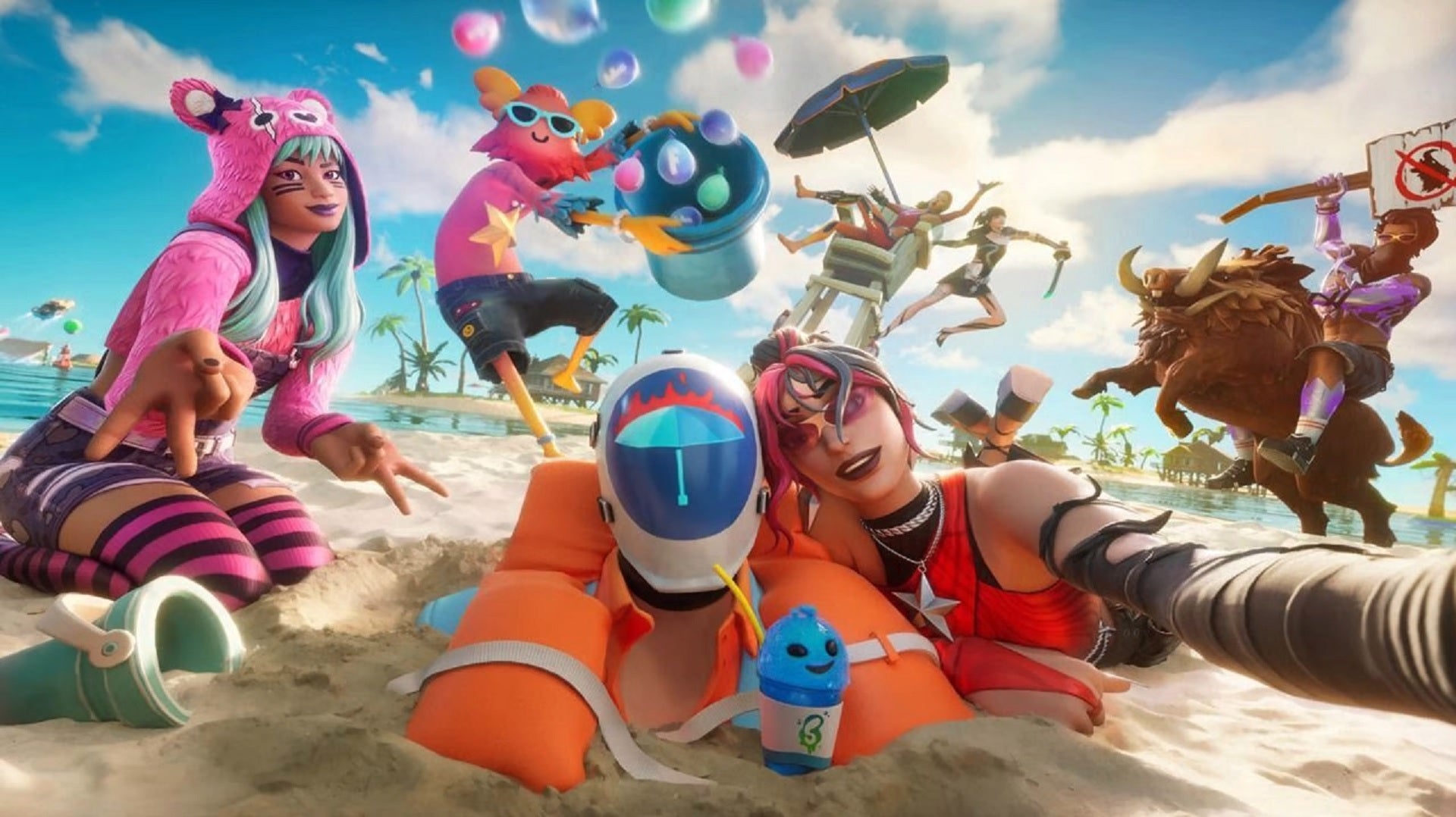 It looks like the next music act to possibly have a collaboration with Fortnite is none other than Lady Gaga.

According Fortnite Twitter account and leaker FNLeaksAndInfo, “a new collaborative emote” was added with a recent update called “Jug Band,” and when four players come together to perform it, a song plays that sounds very similar to Lady Gaga’s song Poker Face, as reported by GameSpot.

FNLeaksAndInfo then posted a follow-up tweet sharing the audio in question, and yeah, it sure does sound like Poker Face, although more of a southern American, country bumpkin take on the pop song rather than the original.

Lady Gaga appearing in Fortnite wouldn’t actually be too much of a surprise, as she was mentioned in documents that were shared as part of the Epic vs. Apple court case. It’s unclear whether just a skin of the singer is planned for the battle royale, or if a full on concert like Ariana Grande’s will take place in the game.

Recently, Fortnite featured a collaboration with the ever popular manga and anime Dragon Ball, adding in skins of main characters Goku and Vegeta, as well as supporting characters Beerus and Bulma. The collab is over now, but the fact that Fortnite can feature both anime and real world superstars shows you the kind of cultural significance it has these days.

Outside of that, Epic Games has announced a pride themed event called Rainbow Royale, which adds a little LBGTQIA+ flair to the game. The battle bus is appropriately rainbow themed, and there’s item rewards like weapon skins and more. Most importantly, the character Dreamer, the first transgender superhero on TV, featured in DC’s Supergirl, is available as a skin in the game.

Players that tune nito the in-game Rainbow Radio will also hear tracks from artists like Lady Gaga, lending some credence to the leak, as well as Lil Nas X, Kim Petras, and Janelle Monáe.