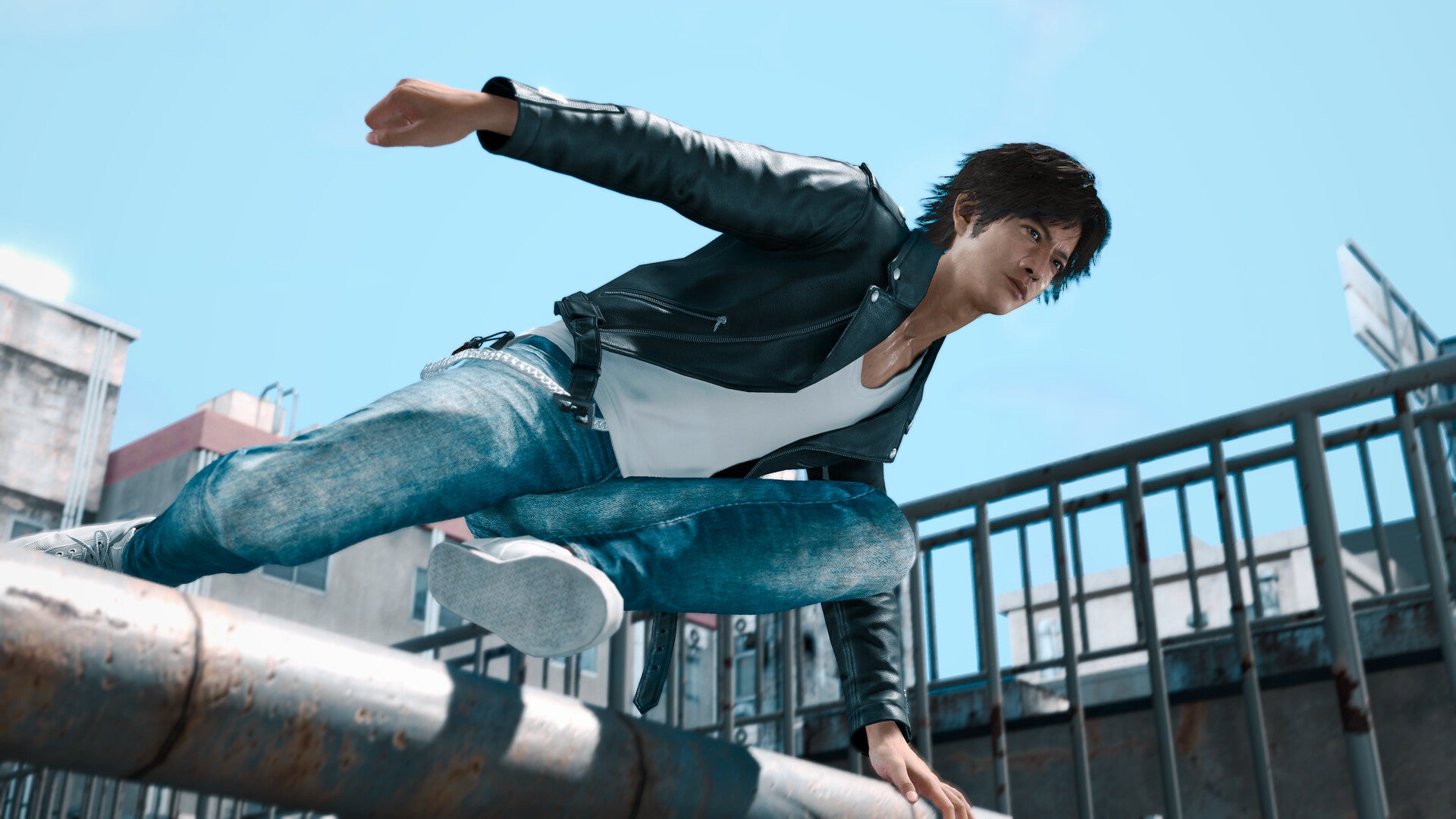 SEGA and Ryu Ga Gotoku Studio have released Judgment and its sequel Lost Judgment for PC on Steam.

The original Judgment is an action-adventure detective game that takes place in a crime-ridden Tokyo. In it, you play as Takayuki Yagami, a disgraced defense attorney turned detective working his way through Kamurocho’s underground crime network to uncover the truth behind a string of grisly murders.

With gameplay, there are two unique battle styles to take down adversaries, and you’ll have fun with the Hollywood-worthy combat sequences and cinematic twists and turns.

In it’s sequel, Lost Judgment, a convicted police officer has diclosed the murder of the student teacher who bullied his son to suicide. Now, the dark secrets of a Yokohama high school have risen to the surface.

As detective Takayuki Yagami, you fight for the truth by going undercover at a the school to solve the bullying cases. But as victims pile up, you will need to choose whether to lawfully bring the culprits to justice or enact vengeance.