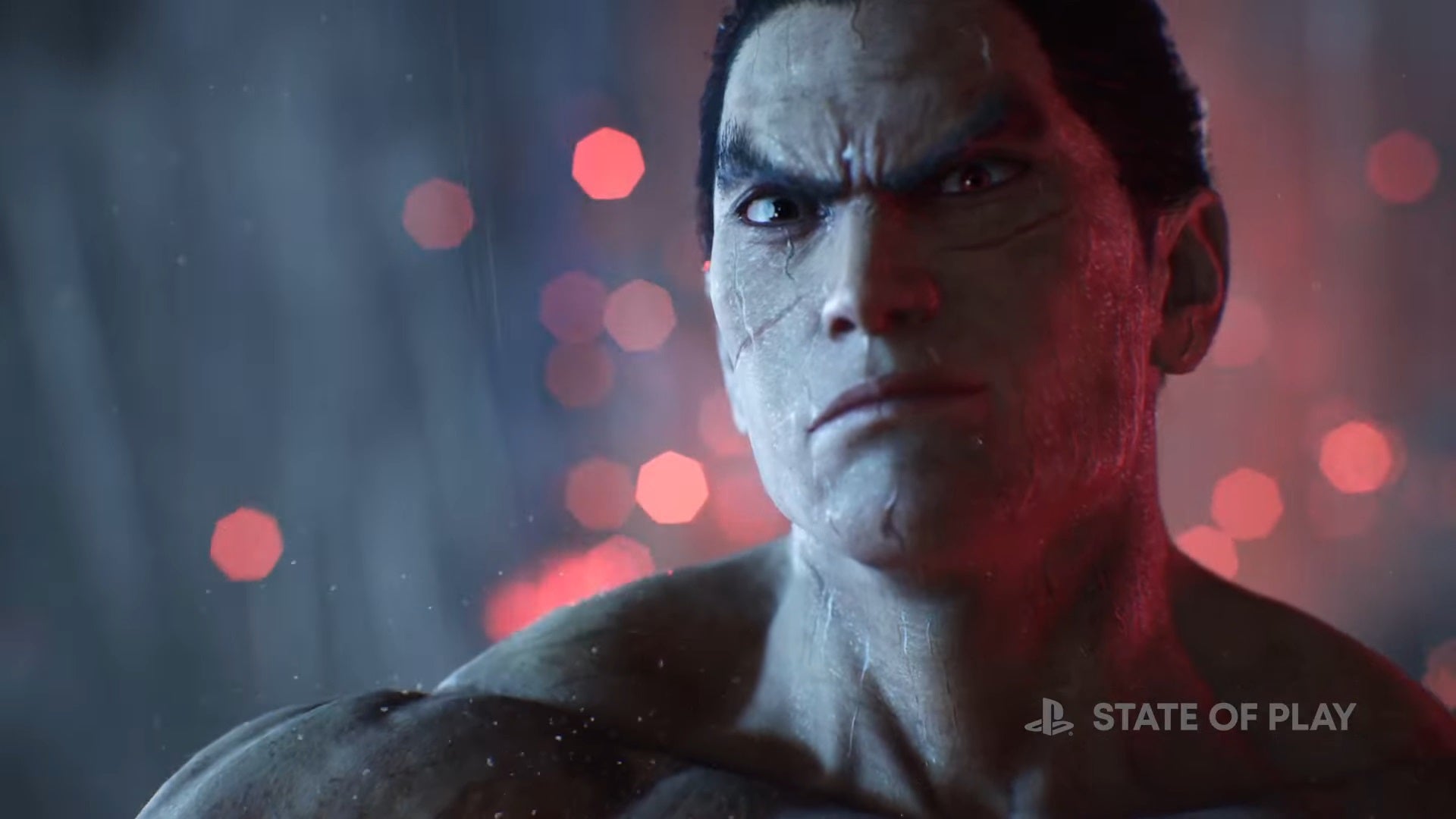 Are you ready for the next battle? Today during the PlayStation State of Play, Bandai Namco showed off the next entry in the esteemed Tekken series: Tekken 8.


The game was first teased back at EVO 2022 in a ‘blink and you’ll miss it’ teaser. Back then, we weren’t sure hhether this will be the next canon game in the series, or another spin-off like Tekken Tag Tournament 3 – we have our answer now, though!

In the trailer above, you can see long-term bad guy and all-round terrible father, Kazuya, battle it out with his son and devil-laced master of karate, Jin. Though the footage seems dolled up for trailer, this very much looks like it’s in-engine – all the good stuff is there; terrain deformation, hit effects, nice 3D camera panning. If the game looks this good in action, we’re in for a real, proper treat.

The game was confirmed for a launch on PS5 with this new trailer, but there’s still no release date yet. Bandai Namco urges us all to ‘stay tuned’ for more though – and that makes it sound like more information may be on the way soon.

Tekken 8 was one of the games featured in the Nvidia Geforce Now datamine, so it’s arrival isn’t a massive surprise, but it’s still nice to see it all formalised.

After over 9 million sales and five years of support, it looks like Bandai Namco and face of the series, Katsuhiro Harada, are ready for the next battle with Tekken 8 – here’s hoping it’s as popular as this entry.