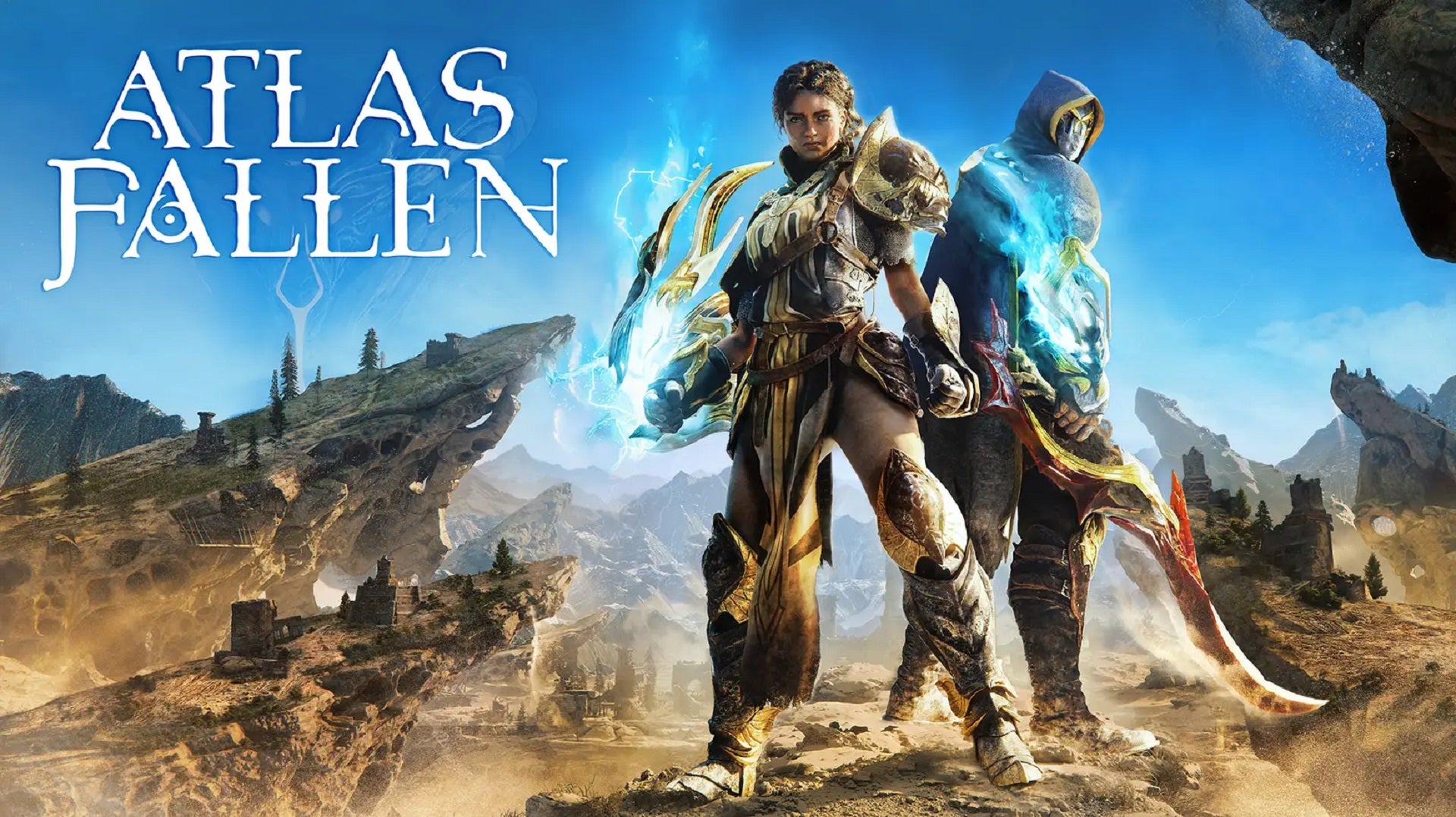 Atlas Fallen was one of many brand new cinematic trailers shown off during Gamescom Opening Night Live last night — introducing a sand-filled ruinous world filled with scraps of humanity, monsters, and sand-wielding weapon masters pulling off high-flying attacks. It was quite the eye catcher, and as its coming from the once technological factories of Deck 13 (creators of the surprisingly great The Surge series), it’s one we’re excited for.

The new trailer can be watched for yourself below, but in addition we’ve got some further info courtesy of two blogs from both the official Xbox and PlayStation websites. Ahead of the game’s 2023 release on Xbox Series X/S and PlayStation 5, there’s a decent amount to dig into.

Starting with the official PlayStation blog post, game designer Jeremy Hartvick explains that the action RPG is all about “spectacular fights”, and that the team is aiming for “fast-paced and effects-loaded fights that require skill and timing.”

Fans of The Surge series may be crossing their fingers that the body part targeting system will remain present in some form, even if humanoid enemies seem to be initially absent. According to Hartvick, the system will remain, albeit tweaked for this current gen title. “We’ve kept ideas like the body part targeting system and the implant system, using a different approach to best support the accentuated RPG aspect. We pushed everything a step further in the direction of advanced character management and moveset customization, so you’ll get to approach combat in your own way.”

Sand Gliding, which we see in the trailer but which you may have assumed was just cool trailer hype-material, will apparently be a significant part of the game, acting as the games’ “high mobility system” and granting speed and verticality to the title.

As the trailer suggested, sand will play a part in combat too. Players can use their sandy hands to create weapons, apparently removing the need for long winded weapon switching mid-fight.

Shifting over to the Xbox blog post, art director James Lowe breaks down the world itself stating outright “Sand is everywhere in Atlas Fallen”. As established in the trailer, the gods have firmly buggered off and stopped helping out the folks on the ground, instead oppressing them and being all evil.

Players will, upon finding their magical gauntlet, head off to fight the gods and their servants known as the Wraith, creatures who service the gods and make sure we don’t land sick combos, help people over broken bridges, and so on.

All and all, it’s an original pitch that doesn’t have us go off to space and shoot talking guns so that makes it one of the more interesting games shown off during Gamescom Opening Night Live this year. Let us know what you think about this sand game.

For more Gamescom news, check out the reveal for the spooky Outlast Trials, as well as Dune: Awakening which was another proper cool cinematic trailer.