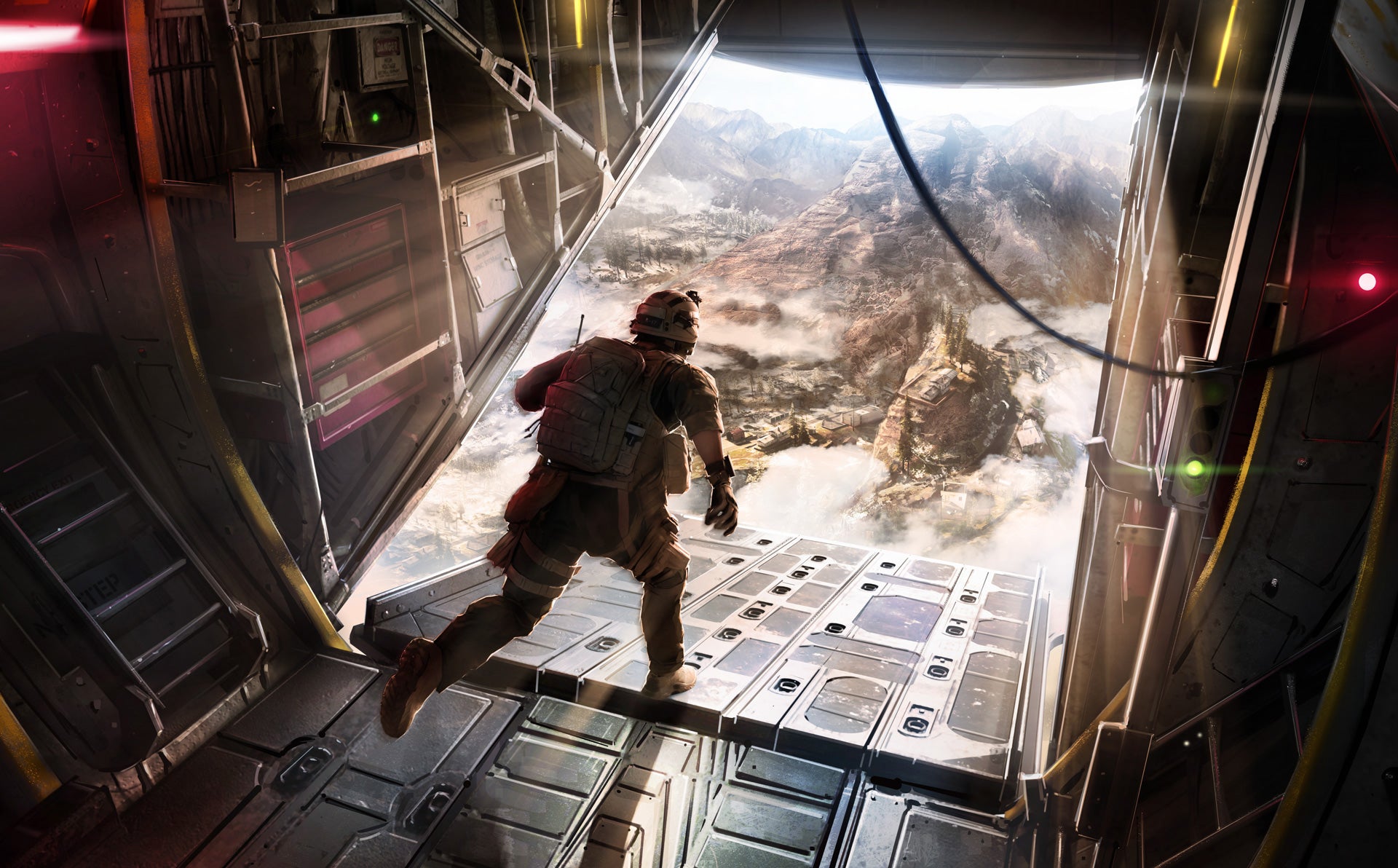 Just a few hours before the big Call of Duty: Next event, pre-registrations for Warzone Mobile have officially gone live in some parts of the world. As it stands, this is only limited to the Android version of the game.

While those looking to play Warzone Mobile on iOS currently have no way to pre-register, it’s likely that they will open up today during or following the show.

Call of Duty: Warzone Mobile was only recently announced, but eager players saw that Android pre-registrations have opened on the Google Play Store. Clicking the button simply means you can pre-install it once it goes live, which is helpful in cases where the game is rolling out gradually.